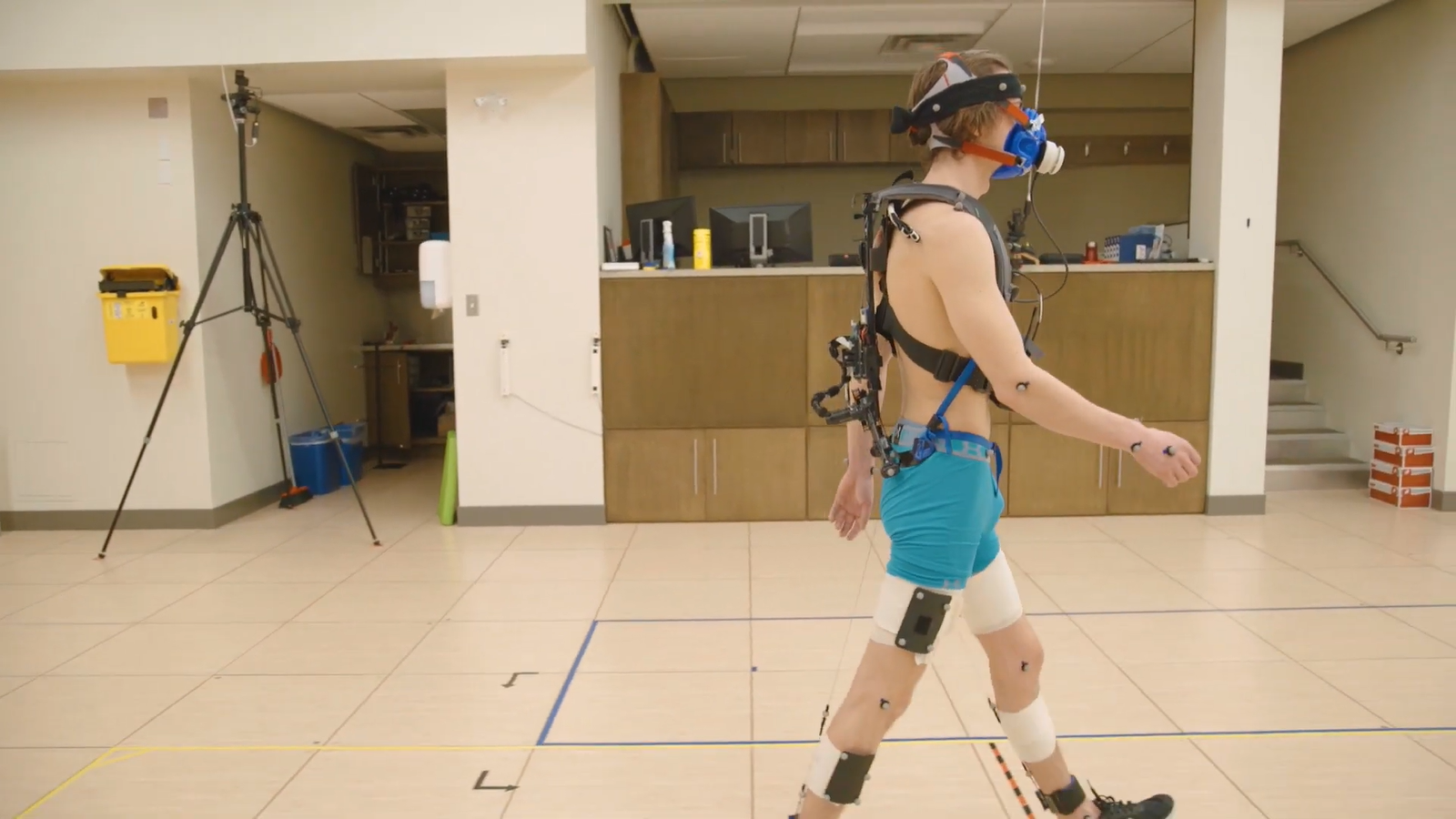 Queen’s University is making major strides in developing an exoskeleton that will make walking smarter, not harder. The University’s research surrounding the topic was even recently featured in the leading academic journal Science.

Many devices have been developed to harvest energy from walking or running, but their use often comes at cost to the wearer in the form of increased metabolic demand. Not this exoskeleton, according to a new Science study. https://t.co/nTOCqLcCkn pic.twitter.com/m67eOlHSm0

The research is currently in the prototype phase and is being worked on by a multidisciplinary team from the Queen’s Faculty of Engineering and Applied Science. While there are other existing exoskeletons that aim to make walking easier, they either add energy or transfer it, while this backpack-mounted prototype removes it, which helps the knee muscles swing easier, lessening the total metabolic expenditure.

“Removing energy from a person’s legs during walking may sound counterintuitive,” says Michael Shepertycky, a recent Ph.D. graduate and lead author of the study, “but our muscles naturally remove energy while we walk, and our device helps them to do so.”

The prototype weighs a little over half a kilogram, and the team behind it hopes that it’ll help hikers cover greater distances or nurses feel less exhausted after a long shift on their feet.

The walking device will not only assist the user in….walking, but it will also turn the removed energy (talked about above) into electricity, which can be utilized to power the gadget’s control system and other portable gadgets. Led by Yan-Fei Liu, Professor of Electrical and Computer Engineering and co-author of the study, this feature will be especially beneficial for people hiking in remote locations.

“This is a significant advancement in the field of exoskeleton development, and one with the potential to change the way that we approach gait assistance,” says Dr. Shepertycky.

The physicians say they have secured a patent, and the next step is to market their technology so that it may be used by those who need it most.

You can learn more about the study here.