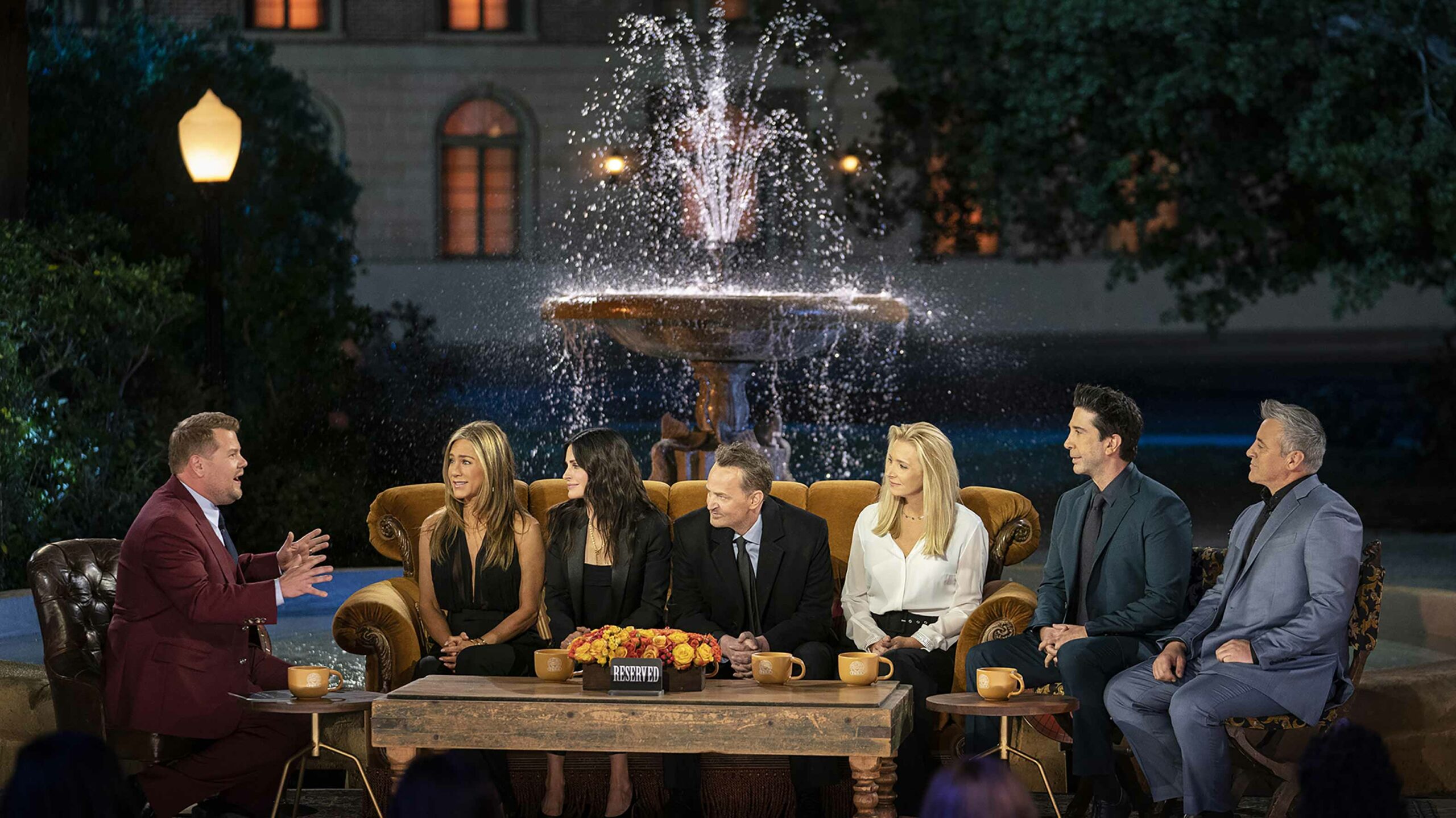 Bell has announced that Friends: The Reunion has come its most-watched title for first-week streams in Crave history.

This means unscripted special, which premiered on HBO Max in the U.S. and Crave in Canada simultaneously on May 27th, has topped the first-week streaming record previously set by Zack Snyder’s Justice League.

It’s worth noting, however, that Bell did not reveal specific viewership figures for Friends: The Reunion, while it did with Zack Snyder’s Justice League (1.1 million in its first four days). For context, Bell is counting anyone who tuned into the Friends reunion on Crave for at least one minute to be a viewer.

Additionally, Bell says the original Friends series — which has streamed exclusively on Crave in Canada since December 31st — has seen a 136 percent increased in viewership following the release of the reunion.

There, the cast reflects on the making of Friends, while guests like James Corden, Lady Gaga, BTS and Justin Bieber also make appearances.

You can stream Friends: The Reunion here.