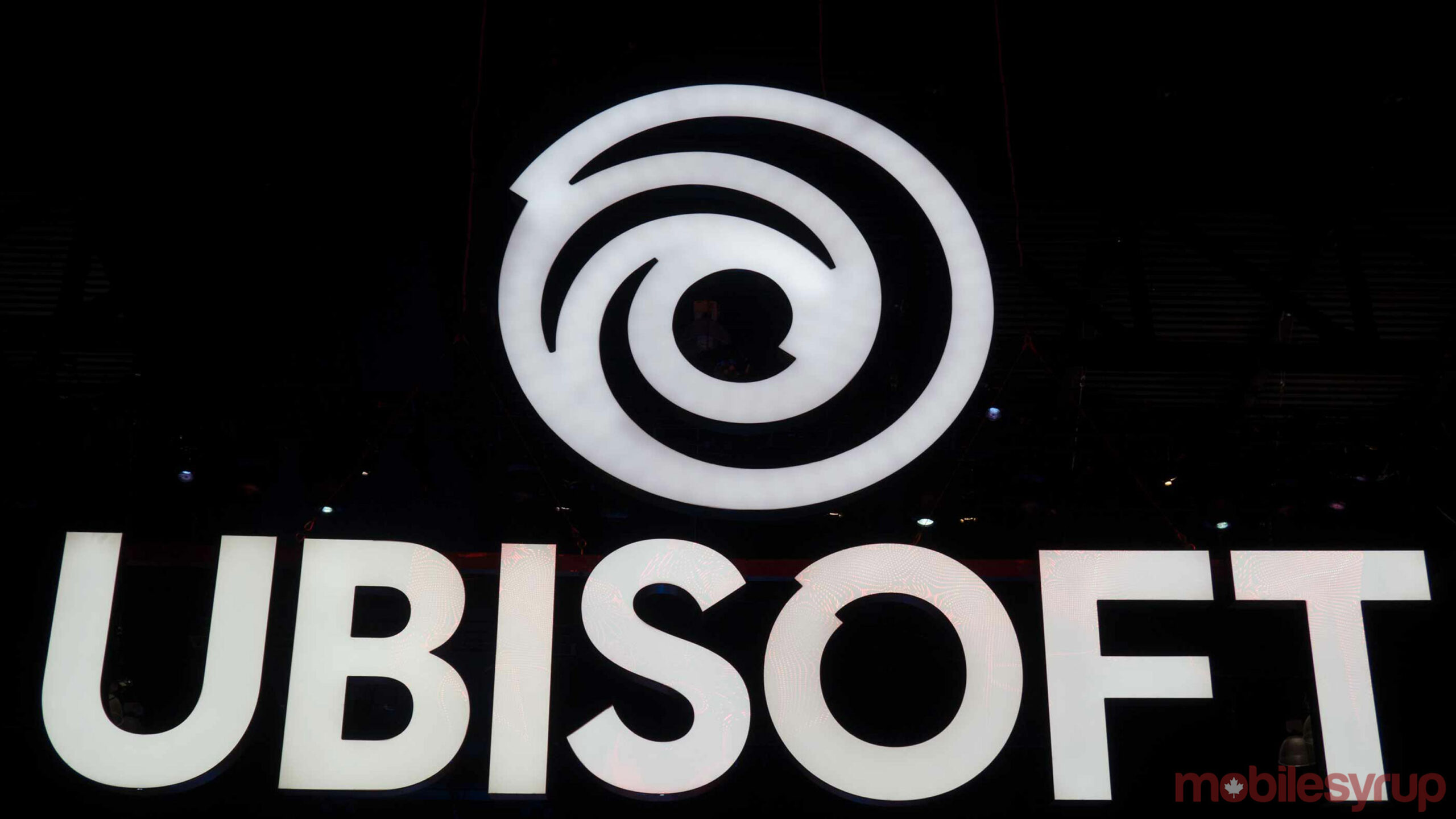 Ubisoft+, the game subscription service from French publishing giant Ubisoft, has launched in beta on Google Stadia in Canada.

The service was previously only available on PC in Canada, making the Stadia rollout an alternative for those without a gaming rig. Ubisoft+ came to Amazon’s Luna game streaming service in November, but that is currently only available in the U.S.

For $19.99 CAD/month, Ubisoft+ offers full access to a variety of Ubisoft games, including new titles on day one. This means that older games from such series as Assassin’s Creed, Watch Dogs and Far Cry 5, as well as recent Ubisoft titles like Assassin’s Creed Valhalla, Watch Dogs: Legion and Immortals: Fenyx Rising, are all included in Ubisoft+.

However, it’s important to note that Ubisoft+ features more than 100 games on PC, but only 19 at the moment on Stadia, given the streaming platform’s more limited selection of titles from the publisher.

The company says the Ubisoft+ Stadia catalogue will grow over time, starting with the following nine games coming “soon” to the platform:

Google says more news on Siege coming to Stadia will be revealed during Ubisoft’s next ‘Forward’ presentation, which will take place on June 12th as part of E3 2021.