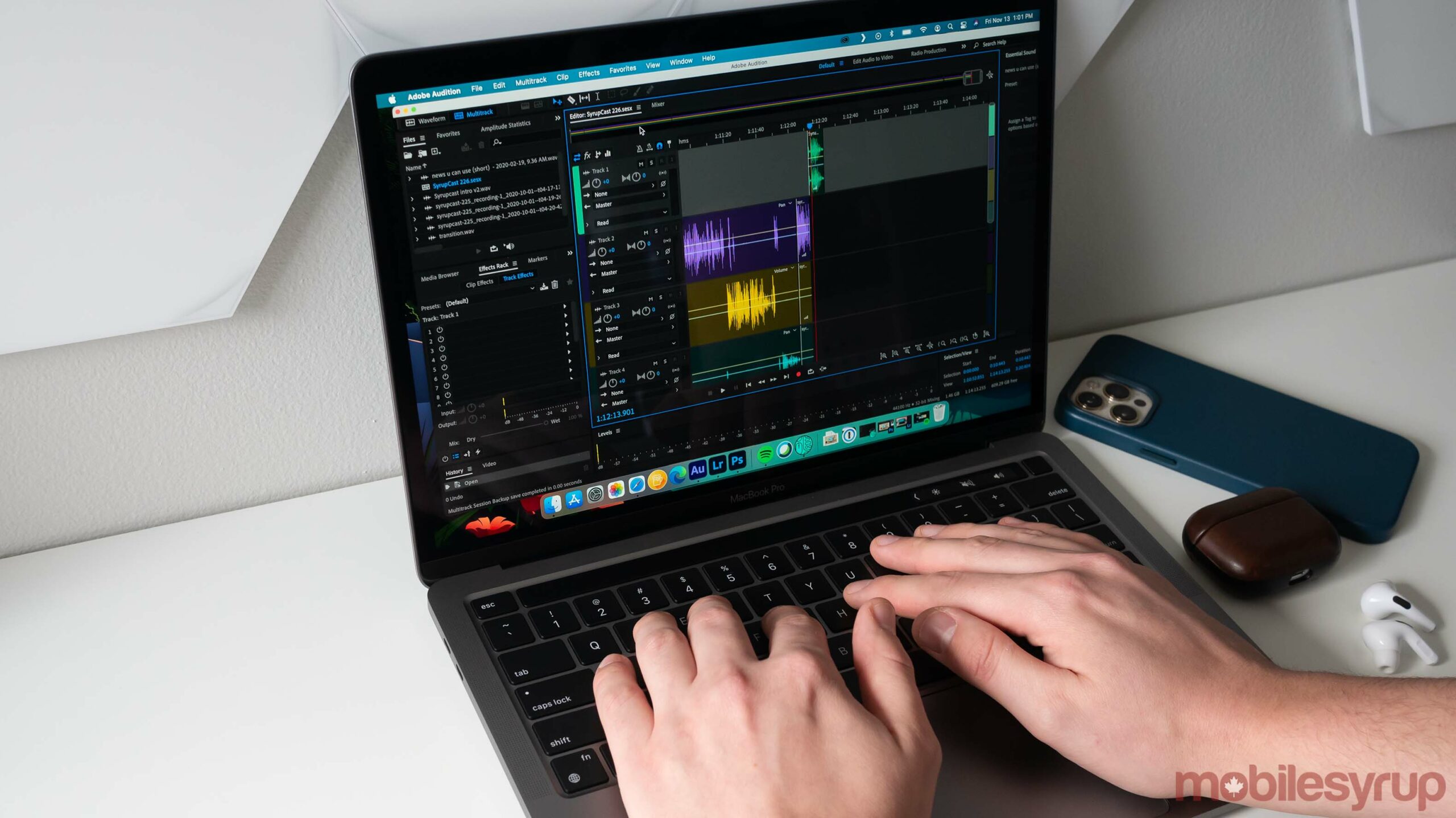 Even though rumours indicate Apple has plans to reveal an entirely redesigned MacBook Pro at WWDC next week, a new report from DigiTimes states that the laptops won’t ship until late 2021.

The report says that the 14-inch version of the new MacBook Pro will enter “volume production” in the fourth quarter of 2021 and that the 16-inch iteration will start mass production in the first quarter of 2022.

The new MacBook Pro will reportedly include upgraded Apple silicon in the form of an M1x chip, an entirely redesigned body and the return of the SD card slot. While the 14-inch version of the laptop is expected to measure in at the same size as the current 13-inch MacBook Pro, rumours point to it featuring minimized bezels, allowing Apple to fit a larger display in the same body dimensions.

The redesigned MacBook Pro is also expected to feature the return of the popular magnetic MagSafe Charger, an HDMI port and mini-LED display technology similar to the screen featured in the 12.9-inch iPad Pro.

The mini-LED might also be to blame for the extended delay in production and shipping of the redesigned MacBook Pro. According to a report from last month, the 12.9-inch iPad Pro was delayed primarily due to the new Mini-LED display, where each lighting component is significantly smaller and more intricate than what you’d find in a traditional LCD panel. Apple’s manufacturing partners seem to be having difficulty making the more complex displays in larger quantities.

This isn’t the first time Apple has revealed a product and then not released it for several months. For example, the tech giant first showed off the HomePod back at WWDC in 2017 but didn’t release it in the U.S. until February 9th, 2018 and then eventually in Canada on May 29th.

For a round-up of everything we expect to see at WWDC this year, follow this link.