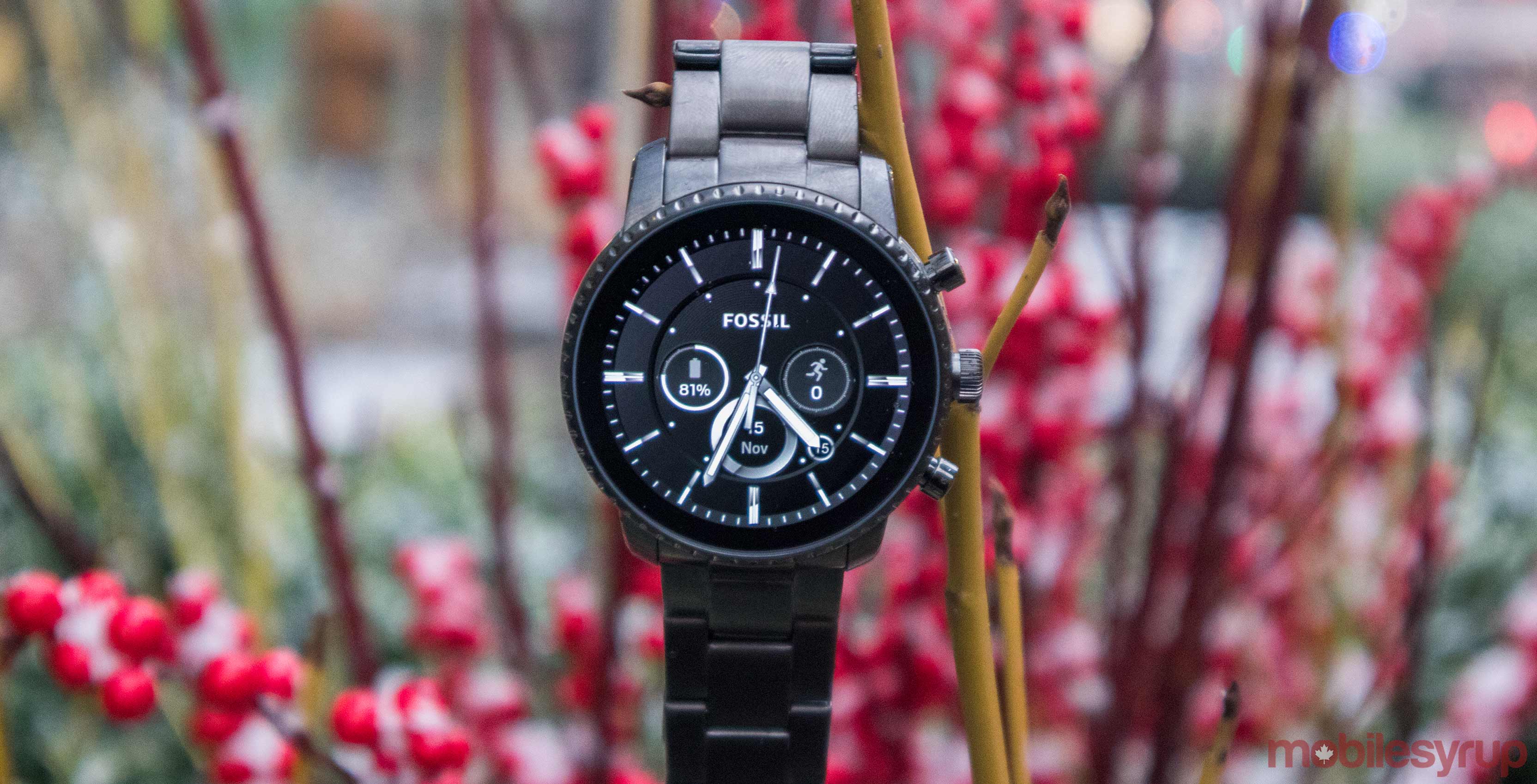 Fossil executives Greg McKelvey and Steve Prokup told CNET that the company instead plans to launch a premium watch that will have major hardware upgrades and that existing watches will be discounted and will serve as budget options in the company’s watch lineup.

“All of the software benefits that Google’s talking about and launching with the unified platform is something we’ll be building into that as well,” McKelvey stated.

Although it’s unknown what types of buttons or crowns Fossil may use, it seems that the company might continue exploring different combinations of buttons.

Prokup stated that “I think you’re still going to see a variety of offerings across even our products, as well as manufacturers… not so much that you’re going to have a watch that ends up having four, five, six dedicated buttons or no buttons.”

Last month at Google I/O, the tech giant announced that it’s partnering with Samsung to build a unified Wear platform to deliver faster performance and longer battery life. Google stated that the updates to the software will start rolling out this year.

However, users with older Fossil watches will unfortunately likely be stuck with ageing software.