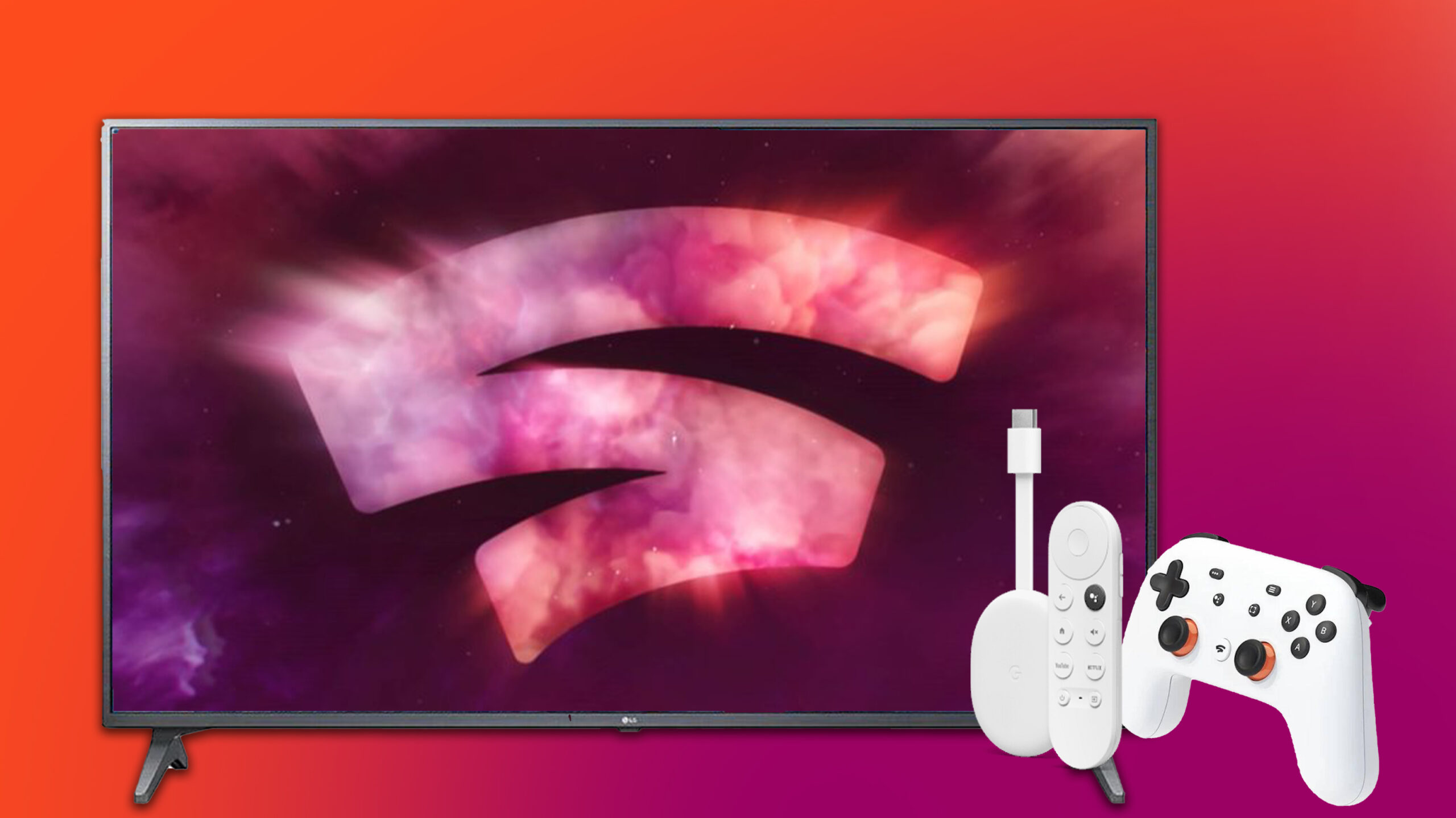 Eight months after the release of the Chromecast with Google TV, the sreaming device is finally getting support for Stadia on June 23rd.

Beyond finally coming to the new Chromecast, Google says it will bring its game streaming service to the recent Nvidia Shield devices and several other Android TV boxes.

The games you love, now on even more screens you own.

The full list of devices that support Stadia is as follows:

If you own an Android TV that’s not on this list, you can opt into an experimental version of Stadia. You should be able to search for and find the Stadia app from the Play Store on your TV.

Google says it will update Stadia’s compatibility help page soon, so stay tuned for more information on Bluetooth controller support and other features.