Google is getting a whole bunch of new features that will roll out over the next few weeks.

First announced at I/O 2021, Lock Folder is a password-protected feature that prevents pictures from appearing when you scroll through the main Google Photos feed.

The Google Camera app also now features a new button in the top-right corner where it lets users select between the default photo gallery or the Locked Folder. This means you can take a picture and have it go directly to the Lock Folder.

Also in the Camera app: Astrophography now offers a new Night Sight timelapse video. This feature is only available for Google Pixel 4 or newer.

There are also three new Pride wallpapers made by Black non-binary artist Ashton Attzs, while Pride-themed ringtones and notification sounds from LGBTQ+ artists and YouTube Creators are also in the update.

Additionally, after you copy text, Gboard will surface snippets including phone numbers, email addresses and URLs. 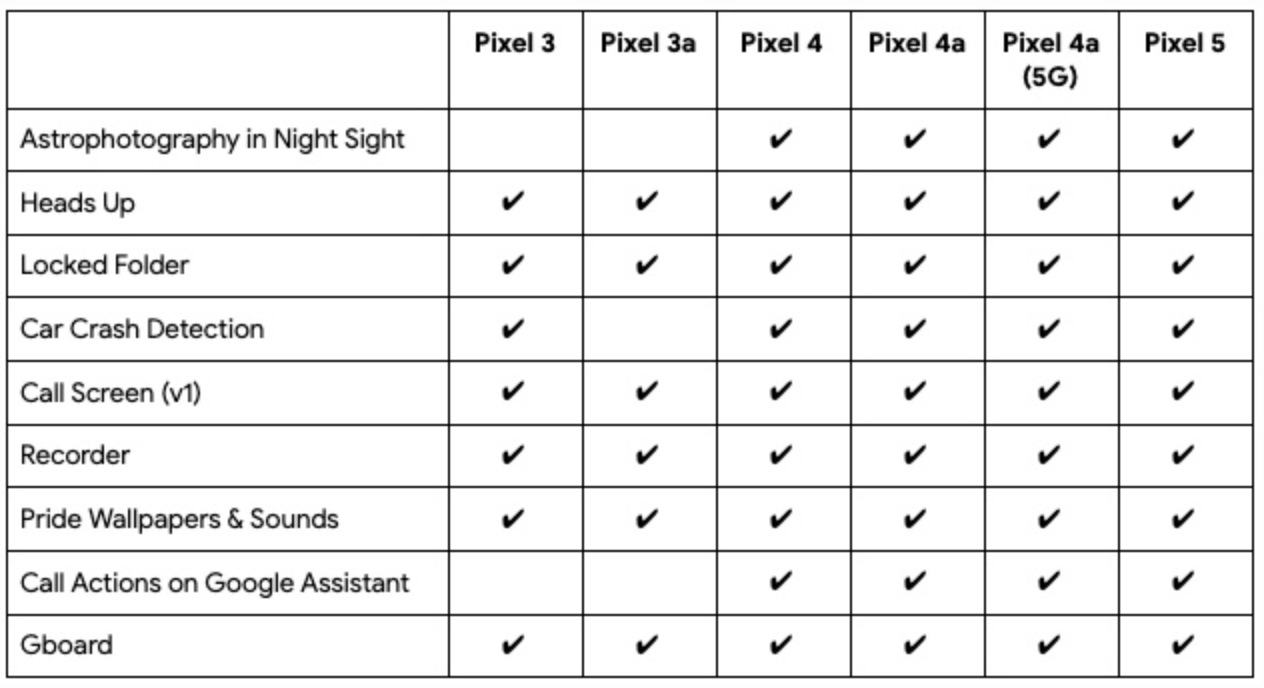 The June feature drop will launch over the next two weeks. Google’s June security update is also now available.