Here’s how to watch Pose Season 3 in Canada 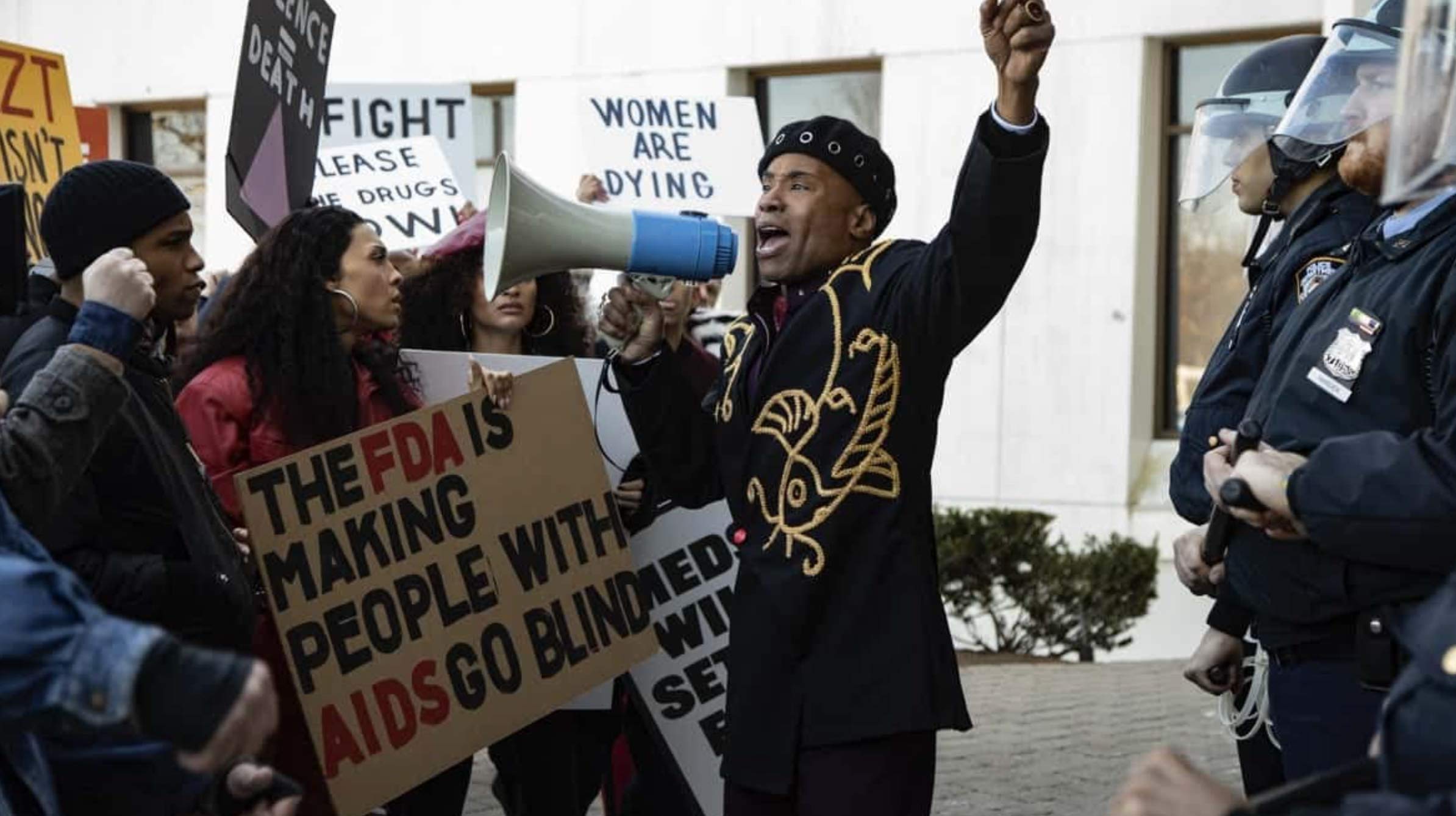 FX’s Pose is one of the most celebrated shows in the Black and Brown LGBTQ+ communities. The American drama focuses on the gender non-conforming drag ball culture in the 1980s and early 1990s.

The show was created by the well-known Ryan Murphy, Brad Falchuk and Steven Canals, and is highly praised for featuring the largest cast of trans actors in TV history.

If you’re a Canadian who has been waiting to binge the last season, here’s how:

The easiest way to watch Pose is through FX Canada’s TV channel through a traditional cable provider. You can also catch up on all three seasons or all eight episodes of Season 3 on the FXNowCanada website.

However, even online, you’ll need to log on through your TV provider to watch the show. This also means you’ll need to pay for FX through Rogers, Cogeco, SaskTel, Shaw, Telus, TekSavvy and other providers.

If you’re like me and can’t stream via FX Canada’s cable channel, the next best option is to purchase the show from the App Store or the Play Store.

You can purchase each episode of the new season for $3.49 on the Apple TV Store or $3.99 on the Google Play Store in HD. If you’re fine with standard definition, you can grab each episode for $2.99.

The whole season on the Google Play Store in HD costs $19.99 and the same price on the Apple TV Store. If you want to purchase season 3 in SD it costs $14.99.

On the Apple TV Store, all three seasons and each episode cost the exact same amount.

Currently, Google has the first season on sale for $12 in HD, but everything else is priced the same across the board.